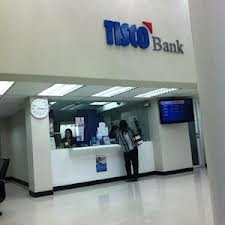 Oranuch Apisaksirikul, CEO of Tisco Financial Group, the holding company of Tisco Bank, said the bank proposed the notes with maturity of no more than 10 years to secure lower costs of funds.

She added that the bank would issue the senior notes with short-to-medium maturity, expected to be two to three years, and the period of issuance would be considered again.

She said the prospect of lower interest rates staying in the market for at least a few years was high because of the euro-zone debt crisis and uncertainty over the US economy.

The need for lower cost was a primary factor for the bank's decision to issue foreign-currency senior unsecured notes rather than baht-denominated notes.

The funds from the notes will be used to serve local customers, because even though they will be issued in a foreign currency, the funds raised will be converted to baht, while the overall cost will be lower than an unsub-debt issuance in terms of Thai baht, she explained.