According to Barclays Research, China grid investment dropped 15% y/y in September, the first y/y decline in 2013. While the figure may not have included robust tenders in late September, investment growth and related copper demand could continue to trend lower.

Investment in the power grid totaled CNY31bn in September, down 15% y/y in the first decline of the year. YTD spending has now softened to 10.8%, from 44% in the first two months of the year.

While the weakness is likely overstated, the trend still points to a deceleration in power sector spending, which could mean softer copper demand into 2014.

The monthly spending figure is famously volatile, as grid spending is dependent on project approval pipelines, and investment may be clocked at arbitrary times.

The change in the timing of the Mid-Autumn festival this year may have also been a small factor in explaining the weakness. Nonetheless, as discussed before, the very strong grid spending growth at the beginning of the year was more likely to slow toward year end.

After all, the original growth target for spending this year is 1%, as the 4% increase in the larger State Grid is offset by a decline in the small Southern Grid.

While we are cautious on the outlook for grid spending, Q4 numbers are likely supported by robust tenders in late September, which may not have been included yet.

The State Grid tendered for 60.1GVA of transformers in the fifth batch of the year (of a total of six batches each year), more than doubled the amount last year, and YTD tenders are at 90% of the 2012 total.

To be sure, total spending is still likely to exceed targets set at the beginning of the year, and the power sector has been a main driver of strong copper demand in China. But if grid growth has already peaked and stabilized, copper demand could, too. 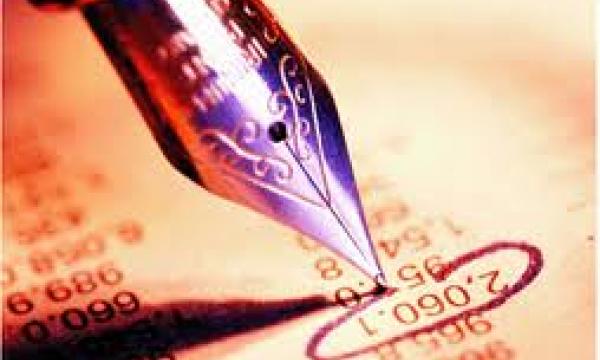