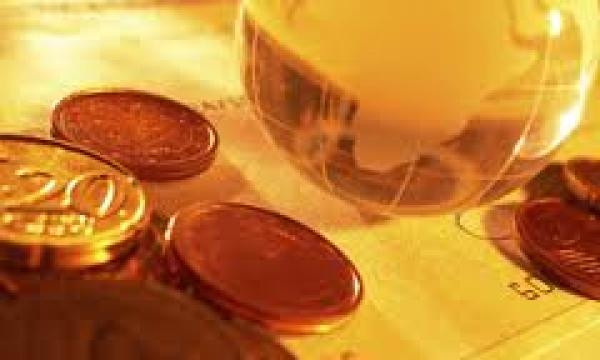 Indonesia will issue $223.59 million of project-based sukuk in the first half.

The country failed to sell the sukuk last year as investors asked for higher yields.

The Islamic instrument was first offered in October last year, only to see weak investor appetite due to the country's shallow sukuk market.

Indonesia is also aiming to issue a global sukuk at the end of the first half.

An investment grade status may help attract more risk-averse investors to put money into Indonesia, which has the world's largest Muslim population but lags neighbour Malaysia in attracting foreign investors to its local sukuk market.

Foreign ownership in Indonesian sukuk stood at 6.45 percent, or 4.05 trillion rupiah, as of Jan. 13.