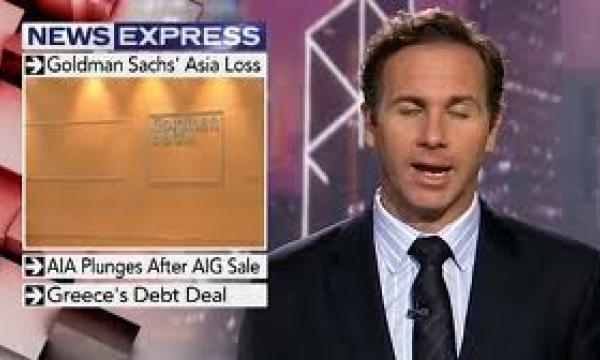 The firm's stock investments in the region, led by a holding in China’s biggest bank, backfired.
A 46 percent decline in Asia revenue compared with 2010 was driven by markdowns on the company’s stakes in public equities, the firm disclosed in its annual 10-K filing with the U.S. Securities and Exchange Commission.

The bank lost $103 million in the region, compared with a $2.08 billion profit a year earlier.