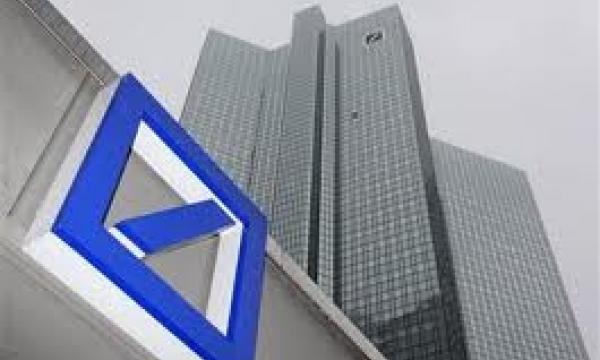 Lodha funded 17.2 billion rupees of the repayment from cash generated through sales of residential units in its projects across Mumbai, including in its flagship 117-storey World One, which is expected to become the world's tallest residential tower.

The remainder was funded through issue of bonds.