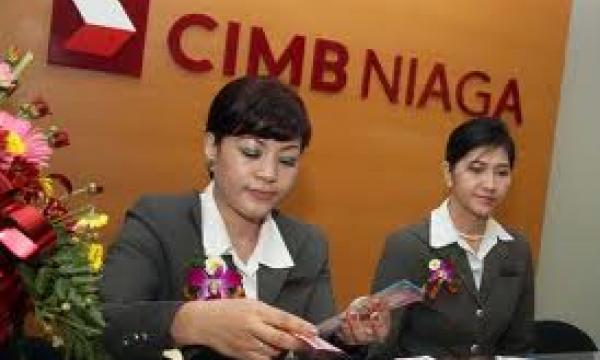 CIMB Niaga will raise Rp 2 trillion or US$208 million from bonds to finance its credit expansion.

It will issue two series of bonds, with maturities of two and five years, during the first phase of the planned overall Rp 8 trillion bond issuance.

The bank will use the funds raised from the bonds to finance its credit expansion, it said in a statement.

The first bond offer-period will run from Oct. 23 to 24. CIMB Niaga is scheduled to list the bonds on the Indonesia Stock Exchange on Oct. 31 and has appointed PT CIMB Securities Indonesia as underwriter for the bond sale.

During the first half of 2012, CIMB Niaga disbursed Rp 137.46 trillion in loans, up 17.9 percent on the previous year with a gross non-performing loans ratio of 2.5 percent. The central bank has set NPL ratios at 5 percent.

Commercial loans made up 37 percent of the total CIMB Niaga credit portfolio, followed by corporate loans at 31 percent, consumer loans at 29 percent and sharia loans at 3 percent. Sharia loans recorded the highest growth, jumping 79.7 percent to Rp 4.24 trillion in the first half, the bank reported.

Commercial lending increased to Rp 50.72 trillion during the first six months of this year, growing by 23.7 percent from the same period in 2011. The higher-end sector dominated more than half of commercial lending at Rp 26.82 trillion.