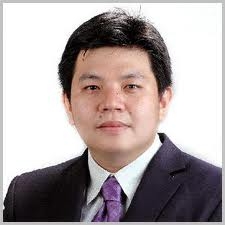 Some industry analysts are predicting as much as 20 percent growth in total funds from last year.

“In the second half, mutual fund growth will be more promising as there are signs of resolving problems in Europe and economic stimulus,” said Budi Hikmat, chief economist and director of investor relations at BahanaTCW Investment.

“Fund managers will also introduce many products in the second half, so I’m confident mutual funds can grow by 15 percent to 20 percent,” said Rudiyanto, the head of operations and business development at Panin Asset Management.

Abiprayadi Riyanto, chairman of the Indonesia Mutual Fund Managers Association, was also optimistic that mutual funds could grow at least 15 percent this year, particularly in equity funds and balanced funds,which invested in stocks and bonds in roughly equal amounts.