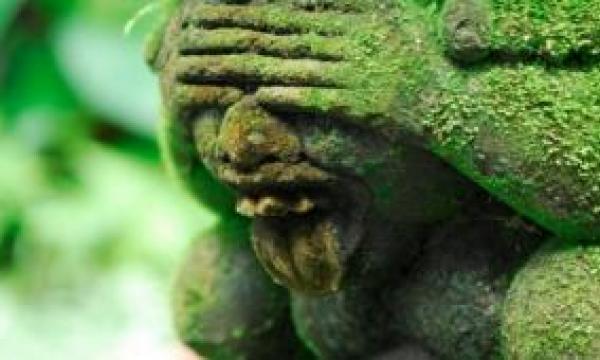 According to IG Asia Pte, a sense of déjà vu has taken place in emerging Asian markets. The structural problems that appeared during the middle of the year, masked by the Fed’s decision of not tapering in September, have become more apparent.

Indonesia started off the month suffering a sell-off, trade data showed a slump and CAD is likely to remain for a period of time. Malaysia‘s current account surplus is fast narrowing, leaving the country’s currency vulnerable to any changes in the Fed policy.

Moving towards the end of the year, investor’s bias towards US assets will likely continue and the divergence between emerging Asian markets and developed markets might widen, unless leaders start implementing longer-term policies that addresses growth on a multi-facet level.