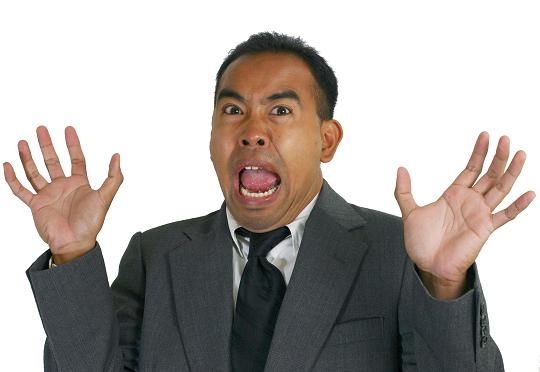 Yields could rise above 35.

According to Fitch Ratings, Asian investors anticipate that tapering by the Federal Reserve, should it occur at some stage in 2014, will result in 10 year US treasuries' yields rising above 3%, and wider credit spreads for Asian corporates.

This, in turn, is likely to lead to tighter borrowing conditions, and a higher rate of defaults among Asian corporates.

These were among some of the key comments made by more than 20 fixed-income investors based in Singapore and Hong Kong that Fitch met with in early November 2013.

There were mixed expectations on the exact timing of tapering by the Fed, ranging from 1Q14 to 3Q14. Some investors suggested that the extent of the negative impact on the bond markets could have been mitigated if tapering had started in September when the market was originally anticipating it.

Most investors believed that a significant liquidity drain will occur once tapering is officially confirmed as investors are likely to reduce their exposure to bonds in order to minimise mark-to-market losses as US treasury rates rise. Tightened liquidity could last more than six months, until investors are confident rates have stabilized. However, investors stated they are unlikely to exit their existing portfolio in a "fire sale" manner.

Once the tapering begins, investments will be subject to more stringent selection criteria and higher premiums will be required for the same issuers. High-grade bonds will potentially benefit from the flight to quality as the liquidity tightens. Market leaders and repeat issuers with higher ratings will be preferred. In contrast, debut issuers will find it more difficult to issue, unless they are well-known or strong State Owned Entities.

Investors anticipate that onshore liquidity in emerging markets will be affected more than developed markets within Asia-Pacific (APAC). South Asian banks are particularly sensitive to these developments. A more cautious outlook will contribute to slower growth as banks tighten underwriting criteria while at the same time they are faced with higher NPLs hampering the flow of new credit to corporates.

Chinese issuers will not go altogether unscathed either. Although not directly related to Fed tapering, investors highlighted refinancing of dim sum bonds as a concern, given that many issues were launched in 2010/2011, and will mature in 2014. Fitch commented in October that dim sum issuance by corporates is facing a number of headwinds, including: Chinese issuer preference for the US dollar bond market in light of Yuan appreciation expectations, among other factors; and international investors requiring both greater disclosure and higher yields compared to the case when dim sum bonds were first issued in 2010 and 2011.

Separately, China-based investors believe the Chinese banks are likely to slow down loan growth in 2014. Coupled with their expectation for the Chinese Yuan to appreciate, they believe that Chinese SOEs are likely to issue more US dollar or euro debt in 2014, including a large number of first-time off-shore issuers.

The feedback received directly from investor meetings on this occasion, specifically that Fed tapering is likely to result in a liquidity drain, wider credit spreads, and a higher rate of corporate defaults, expand on some of the results seen in Fitch's "APAC Senior Fixed-Income Investor Survey 2013" (October 2013). In this report, 87% of the survey's 72 respondents thought a reduction of quantitative easing by major central banks was the main risk to APAC credit markets.