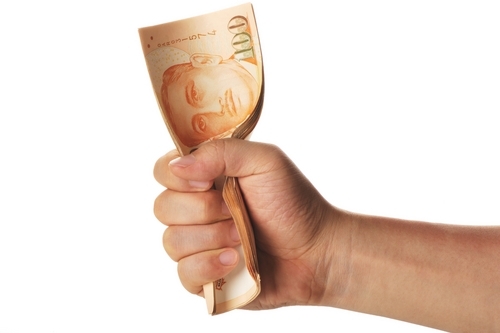 According to Deutsche Bank, Taiwan's RMB deposit base is estimated to grow to RMB 100 billion by the end of 2013, and to RMB 200 billion in the next two to three years, supported by allocation/diversification demand from both corporate/institutional and retail investors.

In line with this, Deutsche Bank also announced that it has completed its first Renminbi (RMB) debt offering in Taiwan with a RMB1.1 billion self-led deal. The bond is spread across two tranches, a 3 year bond at 2.45% and a 5 year callable bond at 2.65%.

This represents the first RMB bond issued in Taiwan by a foreign entity, the largest ever RMB-denominated Formosa issuance, and the first RMB Formosa Bond with a call feature. The bond is listed on the Gre Tai exchange in Taiwan, which means that Taiwanese retail investors are able to directly invest in the bond.

Cynthia Chan, Deutsche Bank Head of Global Markets for Taiwan, said: "Deutsche Bank is very proud to be the first foreign bank to issue RMB debt in Taiwan. This transaction reflects the strong demand for Renminbi assets in Taiwan, and points to significant potential for the growth of this market.

We are confident that we will be the first of many international issuers that come to Taiwan seeking RMB financing, and continue to be strong advocates of the attractiveness of the Formosa bond market for foreign borrowers.

Deutsche Bank is more committed than ever to developing Taiwan's domestic capital markets and promoting the continued internationalization of the Renminbi."

Deutsche Bank estimates that Taiwan's RMB deposit base will grow to RMB 100 billion by the end of 2013, and to RMB 200 billion in the next two to three years, supported by allocation/diversification demand from both corporate/institutional and retail investors.

Deutsche Bank is committed to the development of the RMB through all facets of foreign exchange, capital markets, credit trading and transaction banking. The bank was the first to allow electronic execution via its online trading platform, Autobahn FX, currently offering live 24x5 CNH pricing.