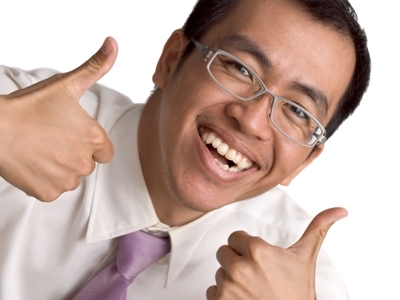 According to Mergermarket, South East Asia invested US$ 10bn outside of its borders during Q1-Q3 2013, the lowest valued Q1-Q3 period for outbound investment since 2009 (US$ 2.7bn).

Deals valued at US$ 22.5bn in Q3 marked the second increase during 2013, up 40.6% from Q2’s US$ 16bn, and was the highest valued quarter in a year (Q3 2012 values at US$ 29.5bn) – this is particularly significant considering that South East Asia’s M&A by quarter usually fluctuates each quarter.