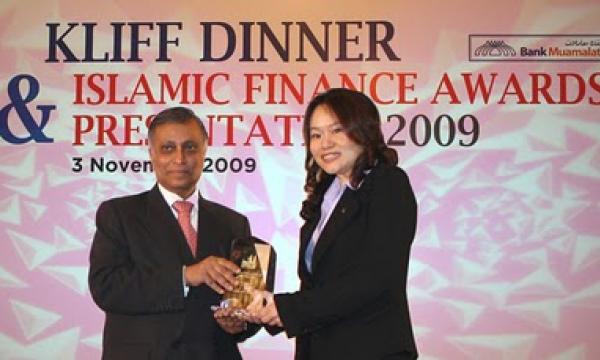 
Public Mutual’s Chief Executive Officer Ms. Yeoh Kim Hong is pleased that all the above funds have delivered respectable returns to its investors.

“Public Savings Fund and Public Focus Select Fund have recorded one-year double-digit returns of 17.94 per cent and 25.77 per cent respectively for the period ended 3 December 2010. Both funds are open for EPF Members Investment Scheme,” she pointed out.

Public Islamic Enhanced Bond Fund recorded a one-year return of 4.88 per cent for the same period.