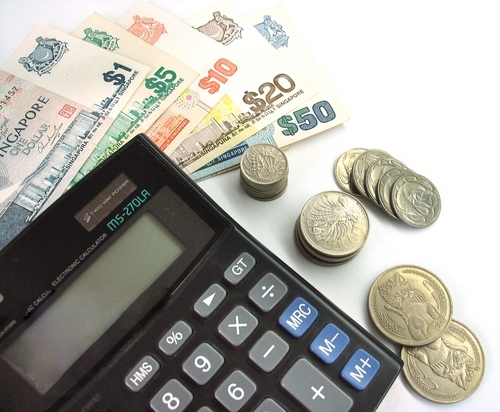 It has been dipping for 3 months in a row.

According to a report, Moody’s Asian Liquidity Stress Index (Asian LSI) decreased to 20.2% in July from 23.9% in June, marking a third consecutive month of decline. The index, which decreases when speculative grade liquidity appears to increase, is at its lowest level since July 2012, when it was 16.8% but
remains historically high.

The LSI has decreased gradually from its recent high of 29.1% in October 2012. The July decline resulted from a net decrease in the number of companies with Moody's lowest (weakest) speculative-grade liquidity score (SGL-4).

The total number of rated high yield companies also increased by one to 114, which further contributed to the overall improvements in this month’s Asian LSI.