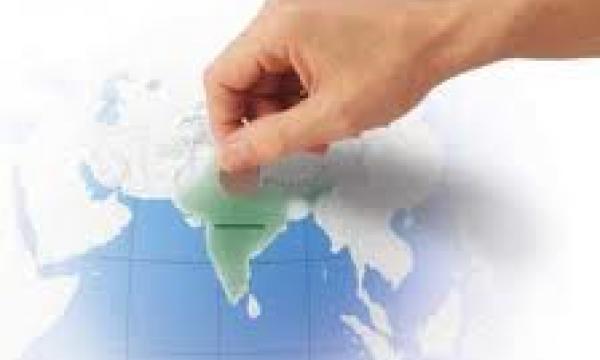 Private equity investments in India down by 15%: Report

This represents a 15 percent decline.

"Aggregate PE investments declined 15 per cent, at $ 8.85 billion across 406 deals, compared to $ 10.35 billion from 481 deals in 2011...the adverse sentiment significantly impacted PE investments for the year," consultancy firm PwC said in a report.

A factor which caused a lot of grief to the investment community was the complete policy inertia, as the government struggled to deal with various corruption scandals, it added.

The report said the investment community is specifically looking for a "progressively liberal" regulatory regime and "a pragmatic end to the tax and regulatory challenges of 2012".

During the calendar year gone by, information technology and healthcare witnessed the highest dealmaking activity, PwC said. In IT, there were 162 deals worth $ 3.25 billion.

"As PE funds focused on consumer-centric investment, healthcare proved to be a perfect defencive play for them," the report said.

In line with the overall gloom on the economic front, deals in energy, engineering and construction (E&C) and manufacturing witnessed the largest declines. In energy and E&C, the total investments decreased to $ 478 million from $ 1.7 billion, and to $ 366 million from $ 1.09 billion respectively, it said.

It, however, said factors like promoters getting more pragmatic, uptick in global environment and recent actions on the policy front like the relaxations in the foreign holding in some sectors, make it optimistic.

"Apart from investing activities, a number of PE firms will be focused on raising their next round of funds, and this will be an indicator of how the global investment community looks at India," it said.