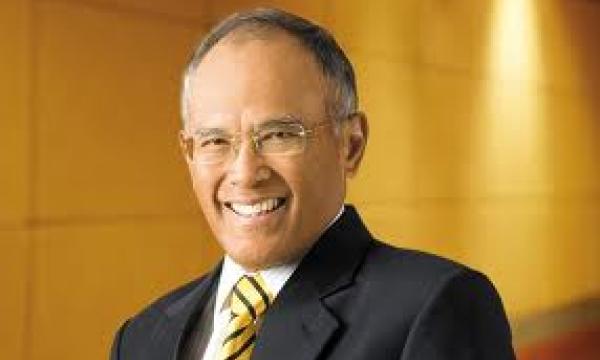 Maybank raises $1.2B through equity offering

Maybank completed a bookbuilding exercise in relation to its private placement, the largest in Malaysia’s corporate history.

It was well received by both domestic and foreign institutional investors, allowing Maybank to raise approximately US$1.2 billion at a narrow discount to market price.

The issue price was fixed at RM8.88 per placement share and total number of shares to be issued represented approximately 4.98 per cent of the enlarged issued and paid-up share capital of Maybank as at September 30, 2012.

“The private placement is a proactive move to boost Maybank’s equity capital ahead of the implementation of the Basel III capital framework,” it stated.

The funds raised would also support its growth objective particularly in relation to the rapid expansion of its business in Indonesia, the Philippines and other regional markets.

“The board and management will remain committed to growing Maybank responsibly and delivering superior returns to our investors,” said Maybank chairman Tan Sri Megat Zaharuddin Megat Mohd Nor.