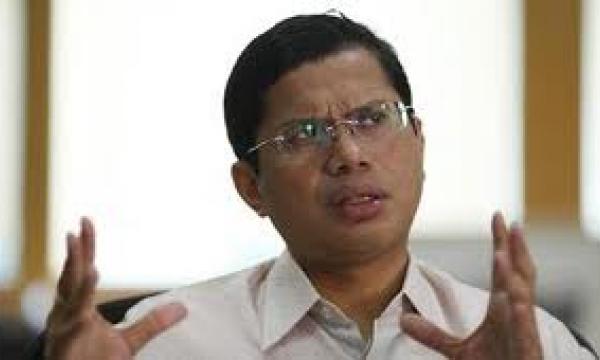 Mandiri to expand brokerage business in Singapore, then HK

The bank would allocate about US$4 million to expand Mandiri Sekuritas, which was already operating in Singapore under a limited license, according to Bank Mandiri finance director Pahala N. Mansury.

Mandiri Sekuritas has been negotiating with Singapore’s banking regulator, the Monetary Authority of Singapore, to upgrade its business license so it could sell Indonesian stocks and corporate bonds directly to investors in Singapore.

Under its current license, Mandiri Sekuritas can only offer Indonesian stocks and bonds through local sales agents.

MMI, an asset management subsidiary of Mandiri Sekuritas, also has announced plans to open a local unit in Singapore.

“We’re actually a little late, as we had initially expected Mandiri Sekuritas and MMI to operate under their new licenses before October,” Pahala said.

“We hope that we will have obtained the licenses from the local regulator before the start of the new year.”

After finishing its expansion in Singapore, the Indonesian lending giant is setting eyes on Hong Kong as its next destination to grow its investment banking business, according to Pahala.