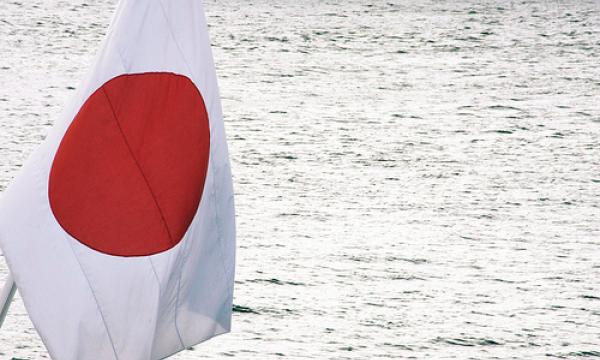 Bullish outlook of corporate profits on the horizon?

The report also noted that a net 44 percent of global investors say that the outlook for corporate profits is more favorable in Japan than in any other region – the most bullish outlook captured by the survey since November 2005. Japan also remains the region that investors would most like to overweight over 12 months. A net 25 percent say Japan is at the top of their overweight list, in line with April’s reading.