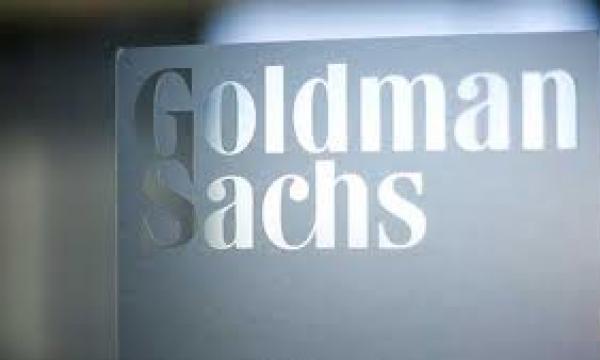 A debt-for-equity swap has been proposed by Goldman Sachs and CVC Capital Partners for CVC's Australian television network Nine.

Under the plan, the senior lenders would end up with 70 percent equity in Nine, with the remaining 30 percent held by Goldman Sachs, the source said.

The proposal, which was put to Nine's board and senior lenders at the weekend, would give Nine a valuation of A$2.6 billion or about 10 times forward earnings.

If approved, the deal would see Nine Entertainment Co Pty Ltd, which owns top-rated TV network Channel Nine, fall into the hands of the lenders it owes A$2.7 billion ($2.8 billion), including Apollo Global Management and Oaktree Capital Group.

Funds managed by Goldman Sachs own A$975 million in mezzanine debt, which is due to be repaid in 2014.

A deal would also crystallize a A$1.8 billion loss on CVC's original equity investment - the largest ever loss on a single buyout deal in Asia.

CVC paid A$5.3 billion in cash and debt for Nine in two deals during at the peak of the buyout boom in 2006-2008, overloading on cheap debt just before the financial crisis hit.