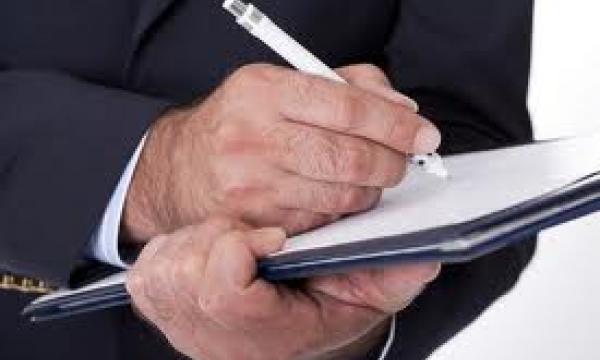 This caused them to await fresh policies under the country’s new leaders and China's fund managers to reduce their recommended equity weightings in November.

The typical year-end liquidity shortage and expected selling pressure next month due to a large volume of shares coming out of their lock-up periods was also seen as sapping investors’ risk appetite.

The average recommended stock weighting over the next three months dropped to 76.6 per cent from 78.1 percent a month earlier, according to the monthly poll of nine China-based fund managers.

But the fund managers raised suggested allocations for bonds to 11.8 percent from last month’s 10.1 percent, while cutting recommended cash holdings to 11.6 per cent from 11.8 percent.

“It’s not yet clear whether the economy has bottomed out, so investor confidence is weak,” said one of the fund managers, who declined to be identified.

China unveiled its new leadership during the 18th Communist Party Congress that ended earlier in November.

Investors are anxiously waiting Beijing’s economic conference to be held in mid-December, which is expected to set the tone for future economic policies.

Investors are also worried about a possible tightening in liquidity towards the end of the year, as well as selling pressure from a large number of shares that will become tradable next month.