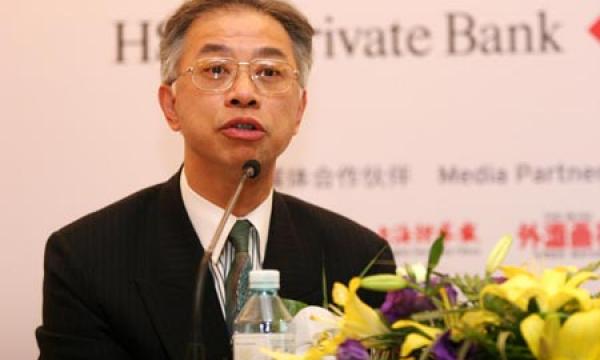 Asia
Monica Wong, Chief Executive of Private Banking in Asia, has decided to retire from HSBC, effective 31 December 2010. Wong, who has built one of the leading private banks in the region during her 27 year tenure at HSBC, will become a non-executive Director of HSBC Private Banking (Holdings) SA, subject to regulatory and shareholder approvals.

Liu is currently Global Private Banking’s Market Head for Greater China. He joined HSBC in September 2007 from DBS Bank, where he was head of Private Banking North Asia & Greater China. Before that he was at Prudential Bache and Lehman Brothers Securities where he covered various markets, including Greater China, Japan, the Philippines and Singapore. He also worked at Citibank for a number of years.

Given the importance of Asia to HSBC and the potential business growth in the region, Meares will move to Hong Kong to oversee the leadership transition. He will continue to divide his time between Europe and Asia, and the Global Private Banking head office will remain in Europe.

His new role will see HSBC’s private banking activities in Europe, Middle East and Africa come under one regional leadership for the first time.

Morra previously worked for UBS where he was most recently Chief Executive Officer, UBS Switzerland and Member of the Group Executive Board. Prior to that role he held various positions at UBS as well as Boston Consulting Group and has significant international experience in banking and wealth management.