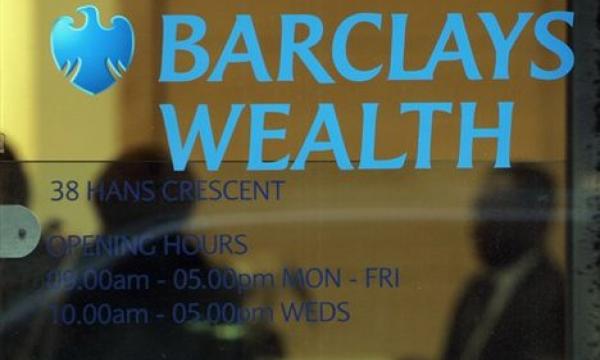 The company said the hires, which were made over the past five weeks, indicate its intention to continue to capture growth in its key target markets in Greater China and Indonesia.

In 2010 the firm built up its non-resident Indian team, appointing over 20 bankers during the course of the year. Barclays said this year its focus would be on hiring senior bankers in Asia to serve ultra high and high net worth individuals, particularly in Greater China and Indonesia.

Benjamin Yeo also joined the company on 3 January as head of research, economics and strategy, Asia.

Prior to this Preditha Dewi and Cicilia Audrey Rei joined as directors for the Indonesia team in December, while Dicky Ang joined from HSBC Private Bank as director in late November 2010, covering the high net worth and ultra high net worth client segment in Singapore and Malaysia.