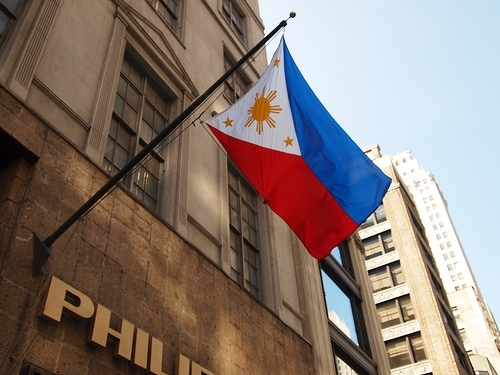 It's banking on human capital.

According to DBS, conditions have fallen into place for the Philippines to re-emerge as an investment destination of choice. Economic growth is robust; indeed it is the highest in Southeast Asia.

The Philippines had the highest living standard (GDP per capita in PPP constant USD terms) amongst the TIP economies in the early 1980s.

But the economy stagnated due to a prolonged period of poor administration and political instability. Consequently, the Philippines failed to participate in the Asian boom in the early 1990s and dropped below Thailand in 1985 and subsequently Indonesia in 1991. Living standards have been essentially unchanged for the past 30 years.

But that is set to change.

Reforms on the fiscal front are starting to pay off and this has led both Fitch and S&P to raise the Philippines’ sovereign rating to investment grade this year.

Balance of payments dynamics remain strong, with the current account staying firmly in surplus. Inflation expectations are anchored and monetary policy is accommodative.

Investor perception of the Philippines has changed and this has been reflected in the surge of the stock index, low government bond yields and compressed credit default swap spreads. In terms of economic development, the Philippines is several years behind Indonesia and is only in the nascent stages of investment-led growth.

However, the template for the Philippines is going to be different to the path Indonesia embarked on several years ago. Over the past five years, Indonesia relied heavily on commodity-related investment to kick start growth and that was only possible because commodity prices were favorable.

In contrast, the Philippines opted to take a more service-oriented route as its mining industry remains mired in difficulty.

The Philippines has a highly educated workforce with a good command of English compared to its peers in the same development group. Gross secondary school enrollment stands at 84%, compared to 79% and 75% in Thailand and Indonesia respectively. Moreover, tertiary school enrollment stands at 28%, higher than Indonesia (22%), but lagging Thailand (48%).

The Philippines has not managed to fully utilize the amount of human capital at its disposal despite success in selected sectors. Over the past few years, growth in services exports such as business process outsourcing (BPO) has been striking.

Momentum has been building and an increasing number of multinational companies have been transferring BPO-related jobs to the Philippines to take advantage of low labor costs and government incentives. In 2012, the Philippines generated USD13bn worth of revenues in the BPO sector and provided employment for close to 800,000 individuals.