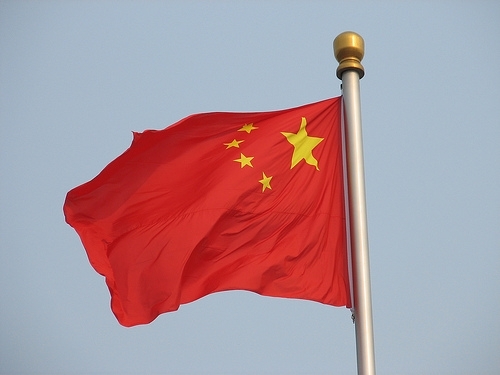 Here are the 5 biggest feats of China this year

Investors less concerned about a hard landing in China.

According to BNP Paribas, rather than just a few data points, a slew of growth statistics showed July improved on June and the preceding months, far better than the market expected.

If such an improvement proves sustainable, it should cheer investors and bode well for capital markets. In fact, investors have become much less concerned about a hard landing in China since the July economic statistics were published. BNP Paribas noted five of Chinese economy's most notable improvements.

1 PMI. CLFP PMI defied market expectations and reversed the downward trend to 50.3 in July, albeit up by only 0.2pp from June.

Flash HSBC PMI is also reported to have reversed the downtrend and to date has reached 50.1 for August, a large improvement from 48.2 in July, 49.2 in June and 50.4 in April.