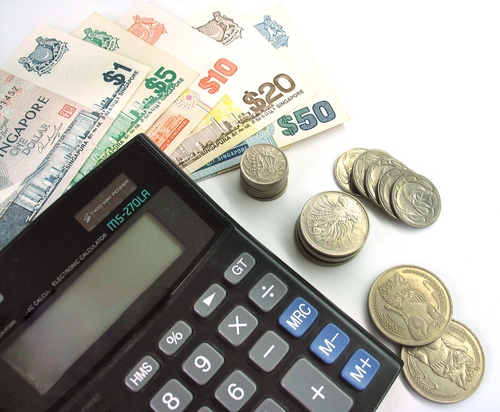 "In the emerging markets, we believe that new debt issuance will likely satisfy companies' refinancing needs, based on the strong issuance trends in the region, the presence of ample liquidity from investors looking to diversify their portfolios, and the positive rating trends," said Diane Vazza, head of Standard & Poor's Global Fixed Income Research.

"We determine rating trends by looking at negative bias over time for companies most at risk of downgrade."

A recent downgrade, especially from an investment-grade rating to a speculative-grade rating may increase funding risks for the companies looking to refinance their debt.

During the past few months, negative bias declined in the emerging markets to 19% as of April 30, 2013. By contrast, negative bias spiked in the region during the recent financial crisis, and it reached 40% in mid-2009.

"Although these factors are favorable for upcoming maturities in the emerging markets, we remain cautious because unprecedented sociopolitical events or contagion from a depressed global economy would pose risks that can create hurdles for companies facing large maturities," said Ms. Vazza. "In such a scenario, lower rated companies with weak credit profiles would face difficulties in raising capital on favorable terms."