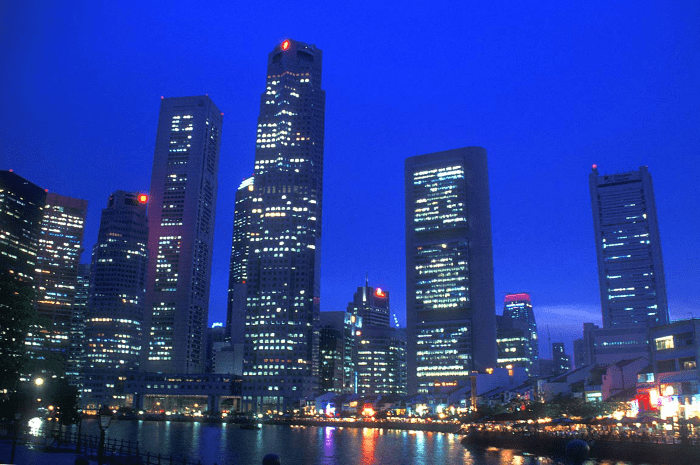 In a release, Ascendas Hospitality Fund Management Pte. Ltd.,announced that the REIT Manager and the Trustee Manager are proposing to carry out an equity fund raising comprising an offering of 226,352,625 new stapled securities in Ascendas Hospitality Trust to raise no less than S$200.0 millio by way of: