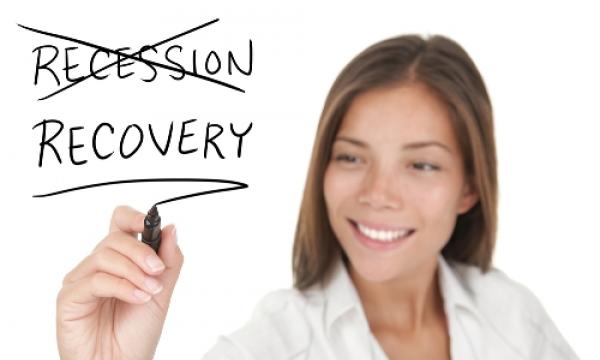 But some markets will show deterioration.

In a release, Moody's Investors Service says that Asia's structured finance market -- which includes Korea's covered bond, RMBS and ABS sectors and Singapore's CMBS sector -- will be stable and strong in 2014 because of their continued high credit quality.

At the same time, the CLO sector will remain robust overall, but will show signs of deterioration in some markets. Moody's conclusions were contained in its just-released report, entitled "Asia (Ex-Japan) Covered Bonds, RMBS, ABS, CMBS, and CLO: Outlook for 2014." Moody's subscribers can access this report via the link provided at the end of this press release.

"In Korea, we expect that mortgage loans in new covered bond and RMBS transactions will be of good and stable credit quality because of underlying mortgage loans with low loan-to-value ratios and an increased number of fixed-rate loans," says Kan Leung, a Moody's Assistant Vice President and Analyst.