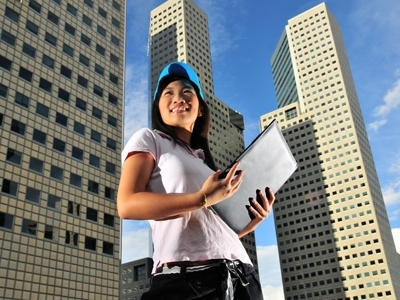 And why investors must hurry up now.

According to a release, Singapore Exchange (SGX) and the Confederation of Indian Industry (CII) today presented a wide range of infrastructure investment opportunities in India at their jointly-organised India Infrastructure Forum in Singapore.

Singapore’s Trade and Industry Minister Lim Hng Kiang, and India’s Urban Development and Parliamentary Affairs Minister Kamal Nath were among the guests of honour at the forum.

Mr Nath said: "With an investment opportunity of around US$1 trillion between 2012 and 2017, it is an exciting time for infrastructure investors and developers from across the globe to come over, grab the opportunity and be a partner in building a modern India."

Magnus Bocker, CEO of SGX, said: “India, one of the fastest growing economies in the world, offers a wide range of opportunities in infrastructure and many other sectors. Many Indian companies come to SGX, the Asian Gateway, to raise capital within a trusted environment to grow their business. Global investors also access Asia’s potential and manage their risks via SGX. We look forward to serving more companies including those from India as they expand and tap the region’s deep liquidity pool.”

Chandrajit Banerjee, Director General of CII, said: “India's economy is gearing up for second generation reforms in the infrastructure sector aimed at providing stimulus to public private partnership and also strengthening the eco-system for financial institutions and capital markets to play a more proactive role in financing India’s infrastructure needs."

Indian issuers have raised US$60 billion in debt via bonds listed on SGX, making India the third-biggest issuer of SGX-listed bonds. The exchange also has five securities of Indian origin including Religare Health Trust which was listed recently. SGX is also a leading trading venue for the Nifty futures. A total US $350 billion notional of Nifty futures was traded on SGX in 2012, equivalent to 27% of global market share of the contract.