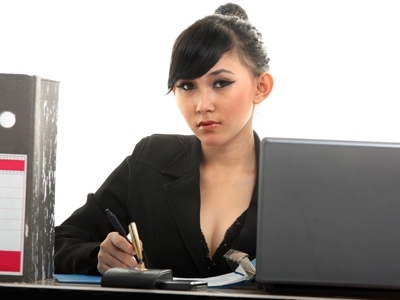 Forty two percent of chief executive officers (CEOs) in Asia Pacific are 'very confident' of revenue growth over the next 12 months and close to 70% intend to increase their investments in the region, according to a study by PwC.

The study, 'Towards resilience and growth: Asia Pacific business in transition', surveyed nearly 500 business leaders on their attitudes towards doing business in the region. It was released last 2 October at a meeting of the Asia Pacific Economic Cooperation (APEC) in Bali, Indonesia.

The survey found confidence among Asia Pacific-based executives on the rise. Some 42% of executives say they are 'very confident' of revenue growth in the coming year, up from 36% last year. Longer term, 52% say they are confident of growth over the next three to five years, about the same as in 2012.

According to the survey, the trend towards urbanisation in many Asia Pacific economies, the emergence of the local middle-class and the need for infrastructure development are the main reasons for driving the increase in confidence.

"Executives in the Asia Pacific region are in the midst of a major transformation taking place within the region driven by a gradual but steady rise in income and economic opportunity for millions of people," says Dennis M. Nally, Chairman of PricewaterhouseCoopers International Ltd.

"While overall confidence in growth in Asia Pacific remains undiminished, APEC economies now also face many of the uncertainties of slower growth, previously limited to the more developed markets."

In the survey, executives were also asked to identify their 'dark horse' pick -- an Asia Pacific economy that could surprise with more business opportunity than is currently expected. Indonesia was the top pick, followed by Myanmar, China, The Philippines, and Viet Nam.