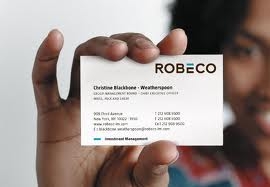 Orix Corp will buy Robeco from its owner Rabobank for about 2$2.6 billion.

The deal will be the biggest acquisition ever by Japanese financial services firm Orix, whose businesses include leasing, life insurance, real estate and corporate lending, as well as a professional baseball team.

Under the deal, Orix will pay Rabobank in cash and its own stock, the sources said. Orix will not issue new shares for the deal. As the result of the transaction, Rabobank will own around 2 percent of the Japanese company's shares.

Rabobank will retain about a 10 percent stake in Robeco, whose management will remain in place after the acquisition, the source said.

Rabobank consdiered options for Robeco after it lost its triple-A credit rating from Standard & Poor's in November 2011. It sold its majority stake in private Swiss bank Sarasin for 1.04 billion Swiss francs ($1.13 billion) in 2011.