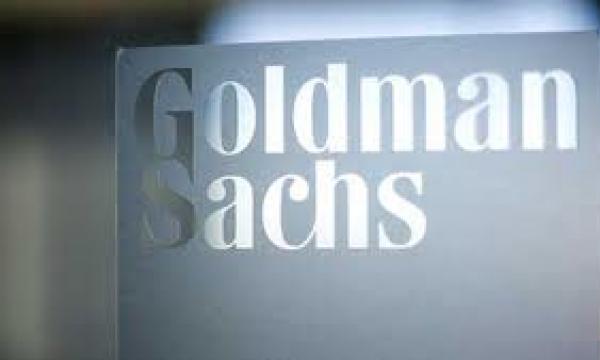 This is the amount of time needed for Goldman Sachs Group to decide to stop its South Korean asset management unit.

South Korea, Asia’s third-biggest asset management market, is dominated by domestic institutions and wafer-thin profit margins have made it difficult for companies with sub-scale operations to make an impact.

“Our expectations for the local Korean asset management business have not been met,” Niklas Ekholm, a London-based spokesman for Goldman Sachs Asset Management, said in a separate statement.

It moved into the South Korean market by acquiring a joint venture between Macquarie Group and local firm IMM Investment Management.

Goldman’s unit manages about US$4 billion in assets and has about 40 staff. A Hong Kong spokesman said that Goldman will try to absorb them in other parts of the company.

Goldman will continue to invest in South Korea through its offshore funds management unit, the Hong Kong spokesman added.