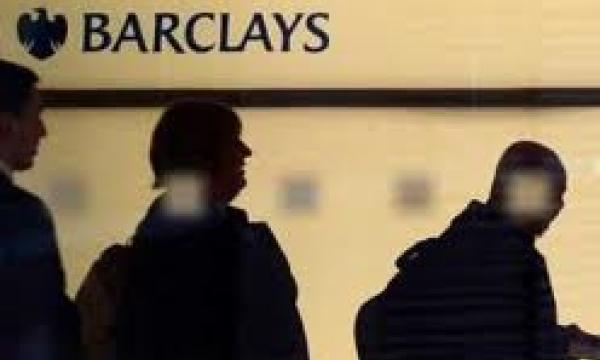 Thus Britain's fourth-largest bank will shut three of its nine bank branches in India by end of September.

The Barclays branches that will be closed are in Rajahmundry in southern India, and Ahmednagar and Junagadh in western part of the country, the sources said.

The bank is expected to cut about 30-40 jobs as a result of the closure of the three branches.

Sources said it may shut some other smaller branches over the next few months.

"We took a decision then to sharpen our focus in India on corporate and investment banking and wealth management and to reduce over time our retail banking presence to a core network of branches serving the high net worth individuals segment," Barclays announced.

Foreign banks in India face stiff competition from local rivals and have managed to capture only a small share of the country's retail banking business.