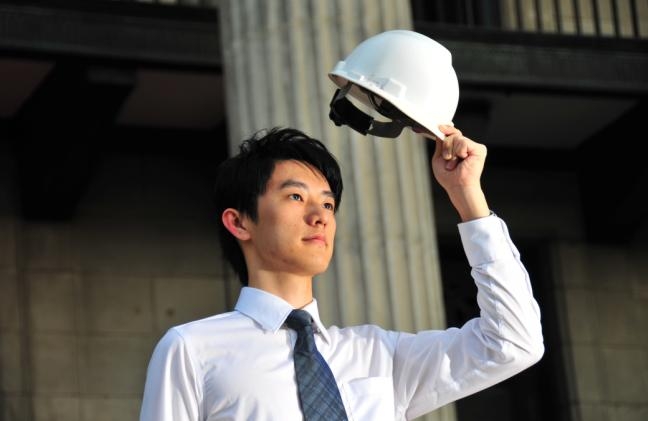 According to Asian fixed income manager Income Partners, it expects Asian credit to have a better year in 2014 given a relatively modest increase in US interest rates, and the potential for spread tightening.

Within the Asian credit universe we expect corporate HY to outperform given the low duration, high carry and potential for spread tightening.

RMB: Both onshore and offshore RMB bond markets are expected to perform well in 2014. Their performance will be underpinned by continued currency gains, attractive carry and diversification from higher US rates.

In the onshore RMB market, the sharp move higher in rates has created opportunities in short dated investment grade bonds. In real terms, Chinese yields are now amongst the highest in Asia.

Offshore RMB bonds continue to offer relative value opportunities and also have favorable technicals, which will support their performance.

Local Markets: The outlook in 2014 is brighter with the big move in US Treasuries (higher) and Asian currencies (weaker) now behind us.

However, with relatively flat curves overall, we expect that carry will account for a substantial component of the overall return. Domestic economic themes offer alpha trading opportunities in both currency and rate markets.