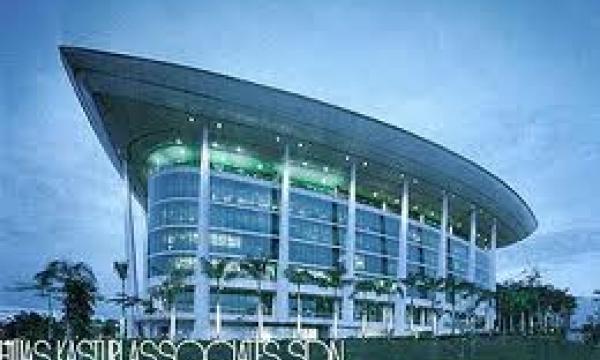 Sukuk issuances accounted for US$26 billion out of US$39.2 billion approved for fund-raising activities by the Securities Commission in 2011.

In its Fourth Quarter 2011 Scorecard released today, the SC said more than half of the amount to be raised from sukuk issuances was approved during the fourth quarter, through 15 ringgit-denominated sukuk issues which were set to raise RM41.7 billion from the market.

A total of 33 applications for corporate bonds and sukuk were approved during the fourth quarter, an increase of 120 per cent against the 15 applications approved in the previous quarter.

The SC said corporate bonds and sukuk issues approved in the fourth quarter were expected to raise a total of RM48.2 billion, which was three times more than the RM16.1 billion approved in the previous quarter.

"In total, almost RM112.3 billion in ringgit-denominated corporate bonds and sukuk was approved as of end 2011, which is almost double the RM63.6 billion approved in 2010," it said. 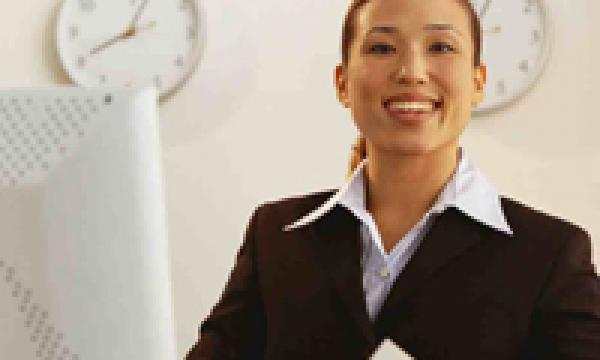