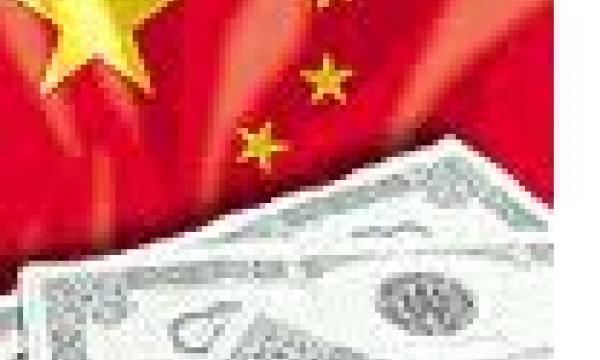 According to the Australian head of Industrial & Commercial Bank of China Ltd., Han Ruixiang, he expected Beijing would soon allow foreign companies to raise funds in the Chinese domestic bond market--known as the Panda market--as part of the liberalization of its financial sector.

"I believe that with the deregulation of financial policies, the Panda bond market will be available to Australian corporates," Mr. Han said.

The Panda bond market has grown to become the largest in Asia, excluding Japan, as the size of China's economy and financing needs have grown.