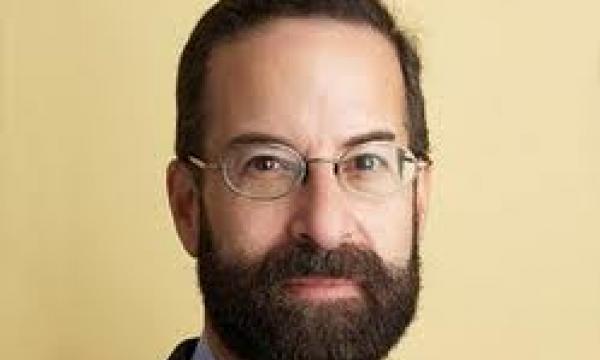 Goldman Sachs rehired veteran banker Mark Schwartz to be the chairman of its Asia Pacific unit, based in Beijing.

With this, it became the first global investment bank to place its sole regional chairman in China's capital.

Schwartz, 57, first hired by Goldman 33 years ago, will replace Michael Evans, who has served as Chairman of Asia Pacific since 2004. Evans is based in New York and will continue in his role as a vice chairman of the bank and global head of growth markets.

After leaving Goldman in 2001, Schwartz worked as an adviser to George Soros and in 2006 formed with Raj Rajaratnam and former Goldman board member Rajat Gupta a combined hedge fund and private equity group named Taj Capital.

The $1.4 billion fund, which was renamed New Silk Route, invests in India, Asia and the Middle East. Rajaratnam was jailed in October 2011 for insider trading, while Gupta is on trial on charges stemming from the investigation into Rajaratnam's Galleon Group.

Schwartz's involvement with the fund was brief, and he is not listed as an officer on its website.

Schwartz's latest move sees Goldman Sachs fill a hole that has lingered since mid-2010, when Evans' move to New York to head the emerging markets drive meant that the firm's Asia chairman was not based in the region.

"The move to Beijing is very symbolic, and is similar to HSBC moving its CEO office to Hong Kong," said Ronald Wan, a managing director at China Merchants Securities (Hong Kong).

"They want to show a commitment to the China market, and probably improve ties with state-owned enterprises and the government."

Schwartz's placement in Beijing - rather than Hong Kong where peers from other big banks sit - puts him in a position to oversee the bank's joint venture there, Goldman Sachs Gao Hua, and to have quick access to leaders of some of the world's largest companies.

While the firm stressed that this is a regional role, placing Schwartz in Beijing puts him in a position to bolster Goldman Sachs Gao Hua's efforts in China, and push key corporate and government relationships there.

Goldman faces several challenges in China, including renewed competition from foreign securities joint ventures and the rise of domestic investment banks and brokerages.

The firm is the top-ranked bank globally for China equity offerings worldwide year-to-date, though it is only 29th for listings in the onshore "A" share market, according to Thomson Reuters data. That ranking places it below many of its Western rivals, including Credit Suisse, Deutsche Bank , JP Morgan and UBS.