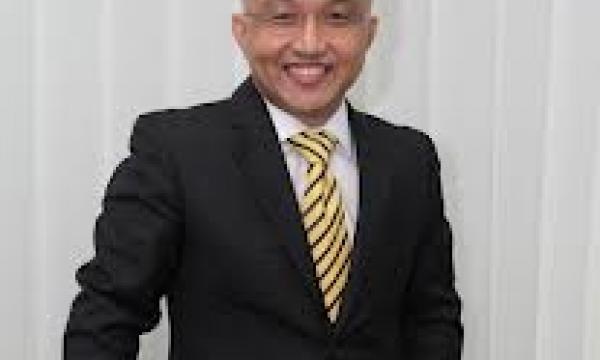 John Chong has been appointed as the deputy chief executive officer of Maybank Investment Bank.

An experienced investment banker who has been with Maybank Group for 19 years, he has also been concurrently appointed as Maybank head of Investment Banking & Advisory for Malaysia operations.

He holds a Bachelor of Economics (Hons) degree from the University of Queensland, Australia.

Prior to the appointment, he was managing director and head, Client Coverage for Maybank’s Global Wholesale Banking.

John Chong has been instrumental in building up Maybank Group’s Debt Capital Markets business in Malaysia and in expanding the reach of its Client Coverage team across the region. He will continue to lead the Client Coverage teams in addition to his new role.