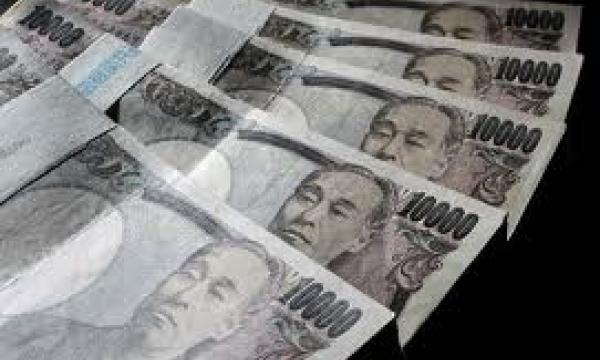 By the most in four months

This is the asset value of Japanese mutual funds in October.

The rise is attributed to the fall in the yen, a rise in domestic share prices and solid inflows into infrastructure and Australian-dollar-denominated funds.

Dealers and fund managers around the world are closely watching the US$750 billion (RM2.25 trillion) Japanese mutual fund market, the eighth largest in the world.

The overall value of investment trust funds, a type of mutual fund sold to retail investors, rose for the fifth straight month to 59.62 trillion yen (RM2.3 trillion) in October, the Investment Trusts Association of Japan said.

The value increased by 1.5 per cent or 875.7 billion yen, the biggest monthly gain since June.

Fumio Inui, vice president of the association, said appetite for buying mutual funds by Japanese retail investors was increasing, although the pace of inflows remained modest.

"Conditions are improving. In the medium to long term, we are expecting to see a slow, but steady inflows into the mutual fund market," Inui told a news conference.