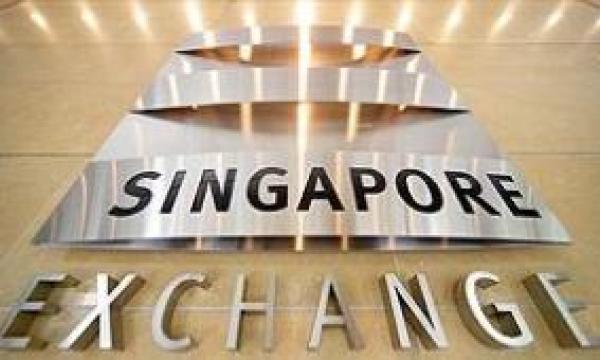 Singapore targeted to be an offshore RMB hub.

This new service will support Singapore's development as an offshore RMB hub as issuers and investors of RMB-denominated bonds coming to SGX will find a seamless and more efficient process for managing their RMB assets with the depository of such bonds at SGX.

The addition of this depository service adds to SGX’s current offering of listing, quotation, trading, clearing and settlement of RMB-denominated securities and listing of offshore RMB bonds. SGX is also the world’s first exchange to offer the clearing of over-the-counter foreign exchange forwards for RMB.

Magnus Bocker, CEO of SGX, said: “Our enhanced RMB capabilities support customers interested in the internationalisation of the RMB and the growth of the Chinese economy. It will also complement the Industrial and Commercial Bank of China's yuan clearing service to participating banks, which starts today.

As Singapore’s role as an international offshore RMB centre becomes increasingly important, customers coming to SGX can be assured of our commitment to keep growing and enhancing our suite of RMB and China-related products and services.”

In addition to the existing and new suite of RMB products and services, SGX’s China A50 index futures also provides the only offshore access to the China A-share market. In the last year, the volume and open interest of the A50 futures have tripled with an average daily turnover of US$1.5 billion.