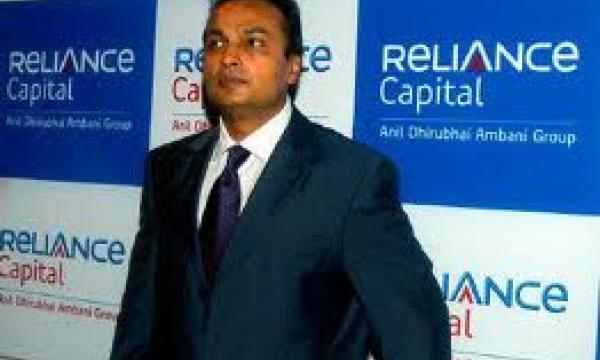 A progressing partnership with Nippon Life.

This is the status of Reliance Capital Group with the Japanese financial services giant as it has begun managing the latter's fund for investments in India.

Nippon Life, which holds 26 per cent stake each in Reliance Life Insurance and Reliance Capital Asset Management Company, has made its first investment in RCAM equity funds as part of an expanded partnership between the two groups, RCAM said in a statement.

RCAM said the investment from Nippon Life Insurance has further strengthened their partnership, but did not disclose the amount.

"NLI is a global Fortune 100 company with over $600 billion assets under management. However, they have minimal investments in India. We look forward to working closely with them to build their India portfolio and manage sizeable part of their investments in India in the near term.

"This first investment is a step forward in that direction," RCAM CEO Sundeep Sikka said.