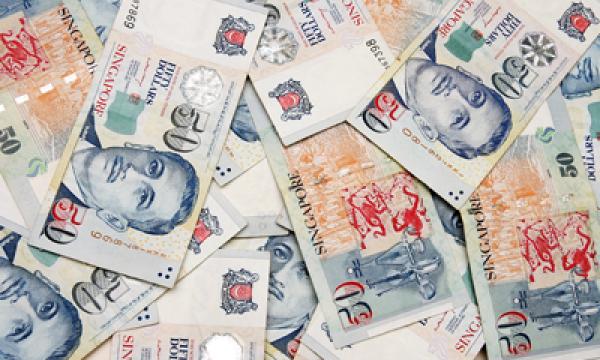 According to Thomson Reuters, acquisitions involving Singapore companies targeted the Real Estate sector which captured 27.5% of overall M&A activity as deal value increased 29.7% to US$6.8 billion compared to the first nine months of 2012.

Thomson Reuters said that notably, the Energy & Power sector significantly grew by 120.2% to US$4.9 billion compared to US$2.2 billion during the same period last year as State Grid International Development (SGID) of China invests in Singapore Power’s Australian utility businesses.

"SGID agreed to acquire a 60% interest in SPI (Australia) Assets Pty Ltd for US$2.9 billion and a 19.9% stake in SP AusNet for US$801.2 million from Singapore Power International Pte Ltd, pushing Energy & Power deal value up to US$4.9 billion, the highest level since the first nine months of 2008 (US$8.2 billion)," the report said.