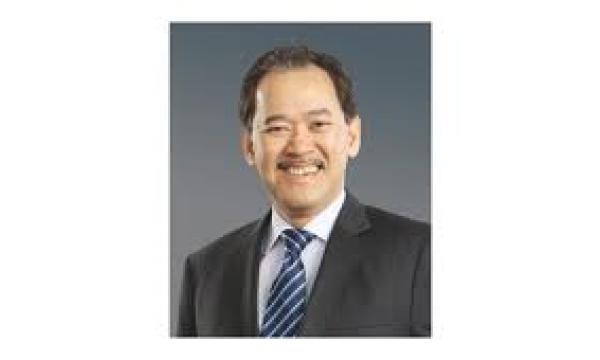 Philippines' Ayala Corp. to raise P10 B through bond sale

Ayala Corporation is hoping to raise P10 billion through the issuance of Ayala Fixed Rate Bonds.

The firm has appointed BPI Capital Corporation as the issue manager of the planned bond offer, according to Ayala chief finance officer Delfin Gonzalez Jr.

The bonds will be issued in a public offering at 100 percent of face value in minimum denominations of P50,000 each. These will have a maturity date of seven years from issue date with a call option starting on the fourth year.

The bonds will carry an interest rate equivalent to the applicable PDST-R2 plus spread.

Ayala Corporation is aggressively expanding its investments in infrastructure and has recently teamed up with new partners for to build power plants as well as bid for government projects including the redevelopment of the Mactan International Airport.