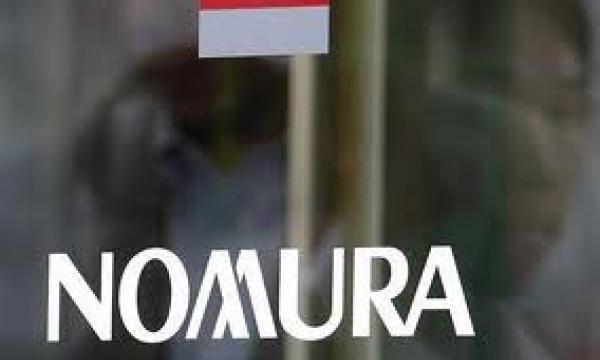 Nomura Holdings  posted a 13% net profit rise for the October-December quarter, as it saw gains across its businesses.

It has embarked on an aggressive cost-cutting plan through to March 2014, a strategy credited for its 20.1billion yen net profit in the October-December quarter.

Revenue in the period slipped four percent to 389.1 billion yen, but Nomura said the drop was unrelated to its core businesses.

“We had a solid third quarter with all three business divisions and all regions profitable on a pre-tax basis,” Nomura chief executive Koji Nagai said in a statement.

“Our retail business reported its highest quarterly sales for the current fiscal year, with robust demand for equities and investment trusts.”