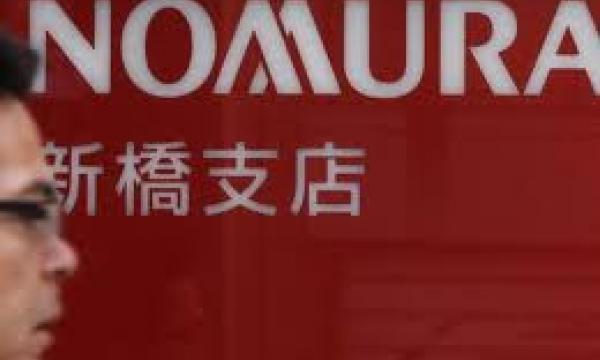 Nomura Holdings may buy an Asian investment bank or broker to tap the region’s economic growth and increasing number of affluent people.

The securities firm is reviewing “a couple” of potential acquisition targets in Asia, according to its CEO, Koji Nagai.

China, India, Indonesia, Thailand and Vietnam are countries of interest for the firm, he said.

Nagai hopes to recover from nine quarters of losses overseas and add market share at home after an insider-trading scandal. The company said it plans to trim $1 billion of costs, with almost half to come from Europe, the region that lost the most money last year.

The brokerage may buy assets or set up joint ventures with local firms to get access to facilities and operations that it doesn’t have, Nagai said. Tokyo-based Nomura has failed to sustain profit abroad since it acquired Lehman Brothers Holdings Inc.’s Asian and European operations in 2008.

“We want to operate fully licensed brokerage operations in Asia, including retail,” Nagai said. “It’s not realistic to do this from scratch.”

The company generated 2 percent of revenue from Asia, excluding Japan, last quarter, 14 percent from Europe and 11 percent from the Americas, according to data compiled by Bloomberg. The remaining 73 percent came from Japan.