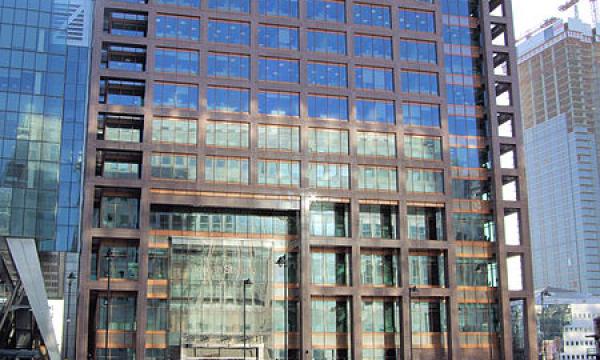 According to a report by Bloomberg, a group of Singapore investors who lost money on $154.7 million in credit-linked notes were allowed by a U.S. judge to pursue their lawsuit against Morgan Stanley (MS) as a group.

U.S. District Judge Jesse Furman in Manhattan said yesterday the 18 plaintiffs may represent a class of all investors who bought any of seven series of Pinnacle Notes issued in 2006 and 2007. The investors including the Singapore Government Staff Credit Cooperative Society Ltd. sued in 2010, claiming the notes were a “bait and switch” scheme designed to benefit Morgan Stanley at the expense of customers.