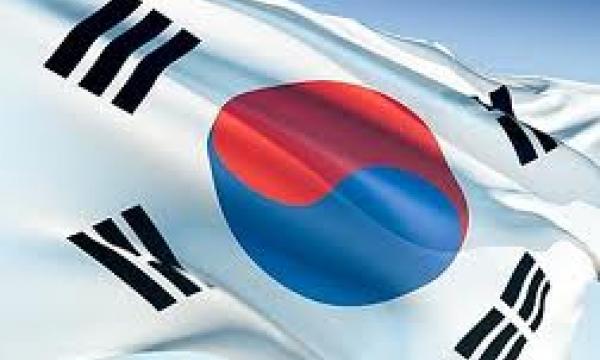 A recent Moody's and Fitch upgrade that showed Korean assets as "safe and liquid" will cause to attract more foreign investments, according to HSBC Holdings.

Steven Major, the head of fixed-income research at British banking group HSBC, said at a press conference in Seoul that the rationales for the rating upgrade have to do with Korea's "fiscal sustainability, transparency plus the sustainability of the economic positions."

"The most important and distinguishable feature is sovereignty because Korea has its own currency and own interest rate and fiscal policy (unlike cases of European countries)," Major added.

Sustained inflows of foreign capital into Korean bonds are driving down long-term market interest rates in South Korea. The yields of three-year and five-year government bonds have stayed below the 3 percent level of the Bank of Korea's key rate.

Foreign investors' holdings of Korean bonds reached 86.9 trillion won (US$77 billion) as of end-August, accounting for 6.9 percent out of the total value of bonds traded on the exchange and over the counter market, according to data by the financial watchdog.

Major said given that liquidity from Europe tends to look for safe and liquid assets with higher returns, Korea is a well-positioned country for such investment.