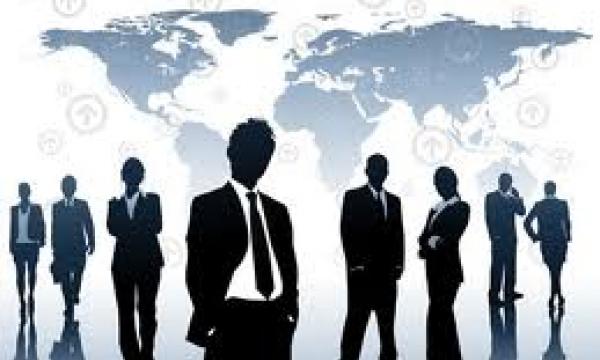 Japan's trust banks were told by the Financial Services Agency to monitor investment managers and toughen penalties against them for illegal practices.

The FSA will launch a system where trust banks will collect investment, audit and asset reports for investment managers and check if they have engaged in illegal practices.

The steps are part of an FSA package to prevent misdeeds such as AIJ Investment Advisors Co.'s alleged fraudulent practices that led to massive pension fund asset losses.

AIJ, plagued with heavy investment losses, allegedly took advantage of fictitious investment records to solicit pension funds into depositing assets for its management and using that money to pay off other pension funds.

As for penalties, the FSA plans that the maximum prison term will be lengthened from three years to five for those showing fictitious investment performance records to clinch investment management contracts with customers. The maximum term for using false information to solicit customers will be raised to three years from one year.

The FSA will also limit investment targets for pension assets under control by investment managers to those subject to external audit and raise the frequency of their annual investment reports to customer pension funds.

In addition to the measures, the FSA released a survey report indicating that 63.7 percent of investment managers in Japan have never undergone an external audit.

The report also says that 26.5 percent of investment managers control overseas funds as their investment targets. AIJ allegedly took advantage of such control to conceal details of its investment records.