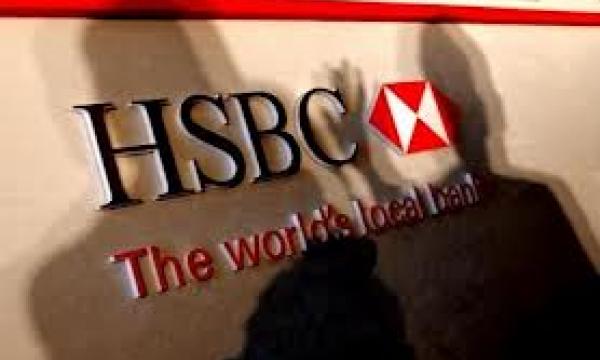 HSBC Global Investment Funds has raised stake in IRB Infrastructure to nearly six per cent with the acquisition of 1.48 per cent stake through the open market route.

In a regulatory filing, IRB Infrastructure said before the transaction, which was executed on September 13, HSBC Global Investment Funds had 1.49 crore shares or 4.48 per cent stake in the company.

Shares of IRB Infrastructure today settled at Rs 126.35 apiece, up 2.64 per cent over the previous closing in the BSE.