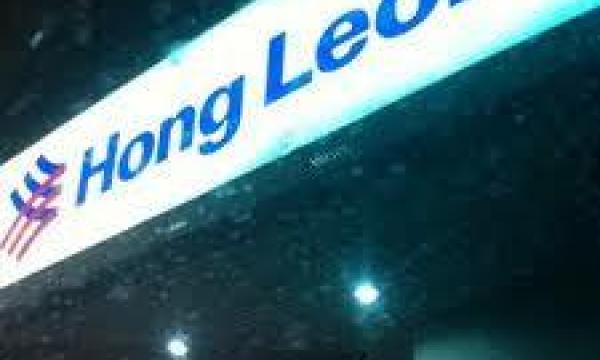 Hong Leong Investment has entered into a business transfer agreement under which it would transfer its entire assets, liabilities, activities, business and undertakings to MIMB.