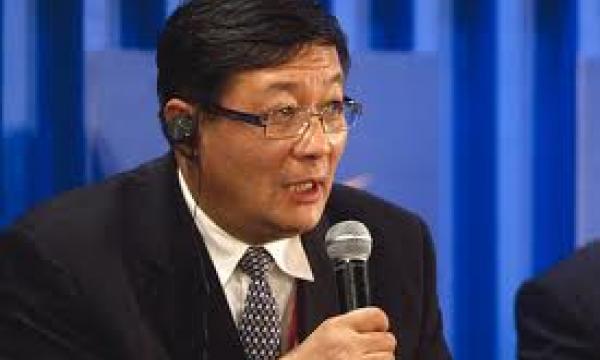 China’s sovereign wealth fund believes this is the best move in utilizing its US$482 billion firepower.

Lou Jiwei, chairman and chief executive of China Investment Corporation, said there is a rise in protectionism in both trade and investment in some Western countries.

Tensions between Beijing and Washington have recently ratcheted higher thanks to a series of trade actions against China by US President Barack Obama, including his blocking of a privately owned Chinese company from building wind turbines close to a US military site and his challenge of Chinese auto and auto parts subsidies in a WTO case.

Lou said CIC would not change its strategy of partnering with Chinese firms simply to assuage concerns of foreign regulators — particularly if such a partnership presented the best value proposition to the fund, which is mandated to boost returns on a substantial chunk of China’s US$3.29 trillion stash of foreign reserves.

“We would avoid investing in countries that do not welcome us. There are other places to invest,” Lou said.
Asia is a particularly favored option for CIC, thanks to some of the fastest rates of growth and development in the world — which are themselves levered to China’s own economic dynamism.

Yet while Asia is a target, the region’s relatively shallow and underdeveloped capital markets make investments harder and prevent CIC from investing as much as it would like.

“We would have to do direct investment projects one by one. That is very time consuming and we cannot really deploy that much investment capital into it,” Lou said.

For now, liquidity makes the US and Europe CIC’s markets of choice for investments in publicly traded securities, while the UK is the fund’s top infrastructure pick.