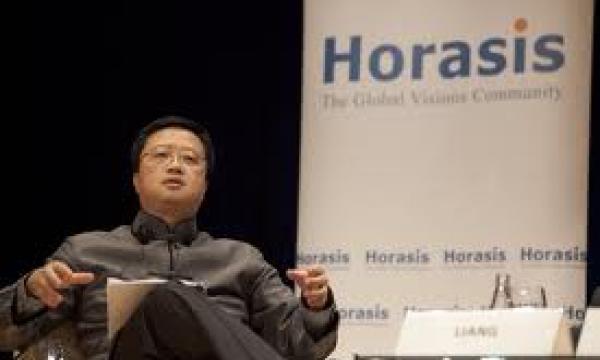 A Chinese investment company and a Danish private equity investment firm are collaborating to identify business opportunities in China and Europe.

A partnership agreement between China's Fosun International and Denmark's Axcel will combine the former's expertise in identifying growth opportunities in China and its earlier investments in Europe with the latter's track record in private equity investments in Europe, said Fosun chief executive Liang Xinjun.

Axcel managing partner Christian Frigast said that Fosun could be an important facilitator for Axcel on the Chinese market and could advise Axcel when the companies in which it invests enter the Chinese market.

"Fosun has expressed interest in being a future co-investor with Axcel regarding companies with exposure to the Chinese market and can also help us with our existing companies," Frigast said.

The Danish minister for trade and investment, Pia Olsen Dyhr, noted that Danish industries, such as biotech and green technology, had already attracted Fosun's attention and she hoped the new partnership would lead to investments in Denmark.